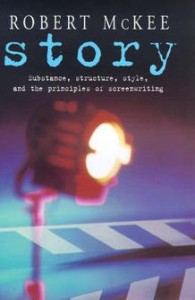 «In 388 B.C. Plato urged the city fathers of Athens to exile poets and storytellers. They are a threat to society, he argued. Writers deal with ideas, but not in the open, rational manner of philosophers. Instead, they conceal their ideas inside the seductive emotions of art. Yet felt ideas, as Plato pointed out, are ideas nonetheless.

Every effective story sends a charged idea out to us, in effect compelling the idea into us, so that we must believe. In fact, the persuasive power of a story is so great that we may believe its meaning even if we find it morally repellent. Storytellers, Plato insisted, are dangerous people. He was right.» 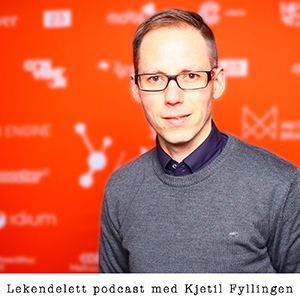